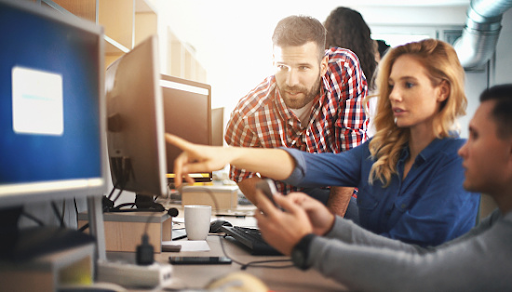 Well regarded as a public speaker and writer, Tracy Lee Simmons has a focus on classical history, philosophy, and politics. In a book review published in The National Review (April, 2018), Tracy Lee Simmons took up Leon R. Kass’ Leading a Worthy Life: Finding Meaning in Modern Times.
Uniquely positioned as a biochemist and practicing physician, Kass is a former philosophy professor and Bioethics chair of the President’s Council at the University of Chicago. At a time when issues of medicine and bioethics are at the forefront, Simmons describes Kass as confronting a world in which technology advancements have outpaced the “human capacity to handle the technology wisely.”
The book delves into what is possible in the laboratory and with life-altering treatments and drugs, and whether these present an optimal pathway forward. For example, issues such as depression or mental performance may be addressed through drugs, but leave the self so altered that the question arises whether it is “still the very self that was acted upon.”
At the same time, the increasingly homogenous ideals of human society, whether in terms of beauty standards or what is acceptable in public discourse, can reduce aspects of the self, such as individuality, freedom, and potential for greatness. As Kass puts it, “an untroubled soul in a troubling world is a shrunken human being.”
at May 20, 2021

Well regarded as a public speaker and writer,   Tracy Lee Simmons   has a focus on classical history, philosophy, and politics. In a book re... 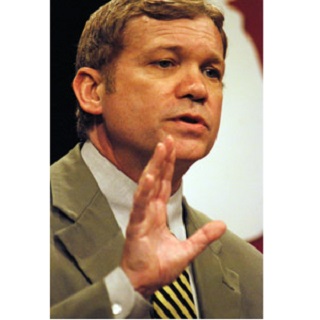 A graduate of the University of Oxford and a resident of Lynchburg, Virginia, Tracy Lee Simmons holds a master of science in classics, a discipline that encompasses Greek and Latin history, literature, and philosophy. Most recently, he served as a professor of humanities at Lynchburg University, in the Westover Honors program and the Department of History. He has also taught courses at Memoria College, among them a five-week course titled “Laying Out the Good Life: A Stroll through Aristotle’s Ethics.”Alongside his teaching career, Tracy Lee Simmons is a widely published writer. For much of the early 2000s, he was a regular contributor and book reviewer with Washington Post Book World, and he received a Choice award for Outstanding Academic Title for his book Climbing Parnassus: A New Apologia for Greek and Latin. Since 1993, he has served as an associate editor and contributor for the National Review, where he writes editorials, features, and book briefs, in addition to editing features for style and content.In 2005, Mr. Simmons received the Paideia Prize from the CiRCE Institute for his lifetime contributions to classical education.